Yiannis Christodoulou was born in Thessalonica on the 24th of November 1967. From the age of seven Yiannis began playing classical piano, which he followed until the age of 15, when he got involved in Jazz and popular music. His professional musical career began at “Amber Studios” in Thessaloniki where he recorded some of his first compositions. He continued recording at “Amber Studios” for two years, after which he worked in Thessaloniki and spent a further four years playing piano with many groups, performing Rock and Pop music in clubs, Radio stations, live concerts and wine bars. In 1989 he left Greece to pursue his career in London where he felt the urge to involve himself with jazz. He accompanied many well-known jazz musicians, performing duets, trios and quartets. Names, like Stephen Bowen, Paul Cavacutti, Adrian Reid, Peter Young, B.Cosby, Steve McManus, Andrew Hugget. He appeared in London at “Da Vinci’s”, “Tea Rooms Des Artistes”, “Gershwin’s”, “Le Jazz Room”, “The Naked Turtle”, and many more. His mentor and tutor during this time was Adrian Reid. After spending a further year in London he established his own jazz quartet, consisting of Steve McManus on bass guitar, Stephen Bowen on vocals, Andrew Hugget on drums and himself on piano. In 1992, he traveled to Rhodes Island (Greece), where his quartet became well known, playing at the top five star hotels Esperos Palace and Esperos Village. During this time he decided to pursue a solo career, staying in Rhodes and playing in the best hotels of the island like Hilton, Rodos Palace, Park Hotel and Esperos Palace Hotel. The year 1996 Yiannis established the jazz band “Fine Art Quartet” consisting of Mike Klonaris, Antti Makinnen and Nippe Nykanen, gigging around the jazz clubs of Rhodes and recording live from “Resalto club” the “Now’s the time”, which is available in records. The epitome of which, has been his regular yearly performances, (since November 1997), on board Oriana, (P&O Cruises), where many of the worlds greatest pianists have performed. 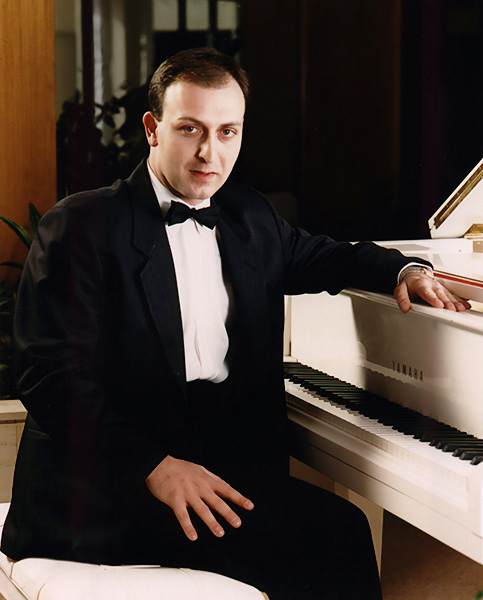 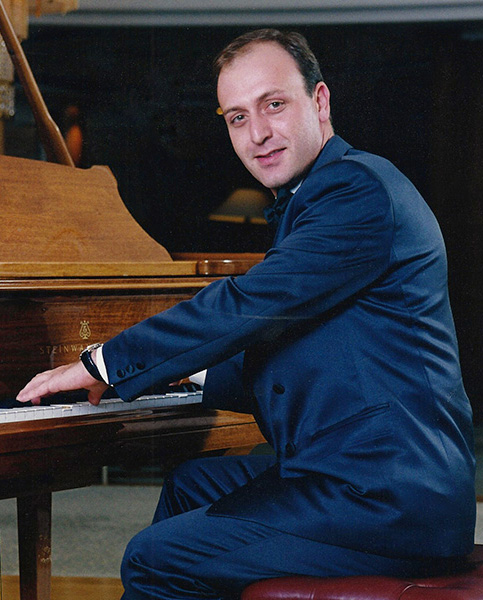 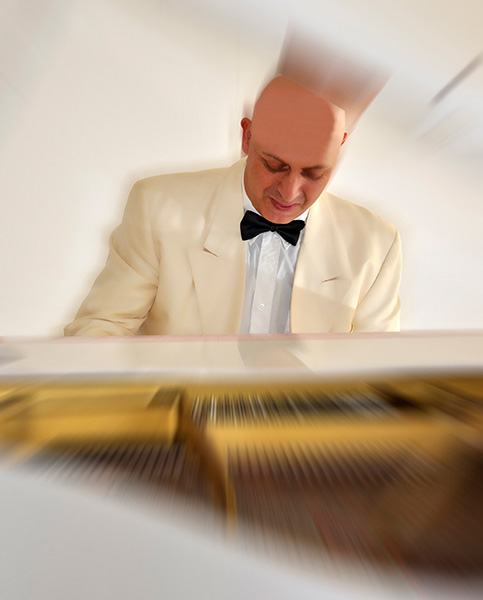 Pianists with such a vast repertoire as Yiannis are few and far between. With well over 3000 tunes at his finger-tips and with such a variety of style, from the good old standards – sweet and low, through challenging musicals like ‘Phantom of the Opera’, to hot jazz, with much more in between.

To my very favorite pianist – I fly to Rhodes as often as I can (and have done for some years now) just to hear you play. There is no one I would rather listen to. Especially your versions of ‘Around Midnight’. Superb!!

If you like solo piano, you’ll like Yiannis very, very much. For each of his tunes he creates a memorable melody which immediately draws you into the music. Then he uses his musical artistry to develop and improvise on his melodies and you are transported into the theme of the music. You are then able to make that ‘Aha!’ connection between artist/listener and the tunes become meaningful and touching to you as well. I enjoyed my evening with Yiannis and his music and I think you will too.

Short biography.Yiannis Christodoulou was born on November 24, 1967 and has studied the piano since the age of seven. At 18 he read Engineering and Physics but decided to make his career in music rather than science, where his talent as a fine pianist has been appreciated by thousands of people over 25 years, playing at many five star Hotels and aboard the British cruise ship Oriana (P&O).His forte is cocktail pianist and occasionally gigging with his own jazz band, based in Rhodes island in Greece. Yiannis has found his niche as a solo pianist and is appreciated as a pianist and a person who is always willing to give his help to other musicians.

THE REPERTOIRE & THE GROUP